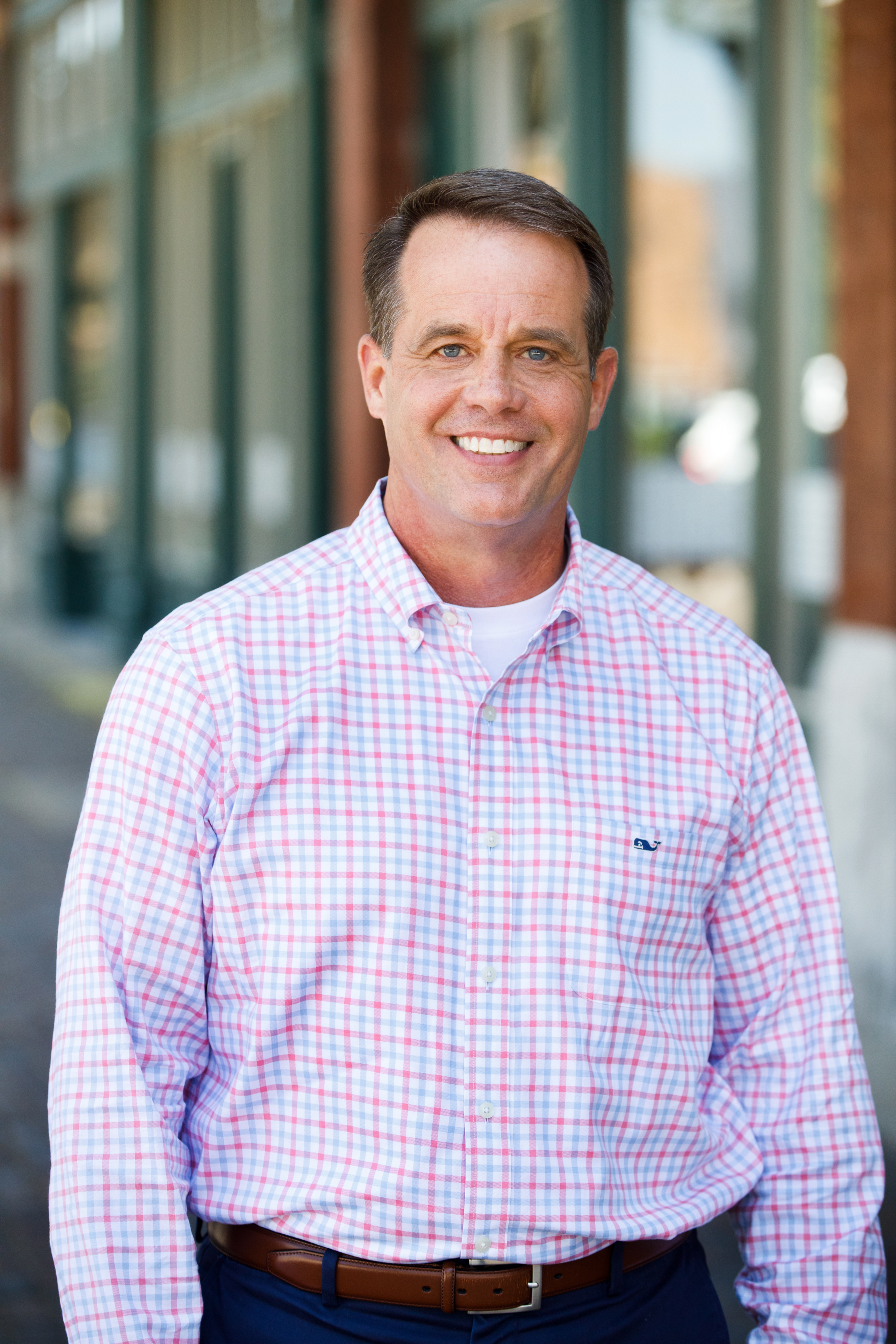 Fourteen years ago, a group of local leaders recruited Jeff Fluhr from Baton Rouge to Wichita to serve as the president of the Wichita Downtown Development Corporation, now Downtown Wichita.

Seven years ago, Jeff’s role was expanded to assist in creating the Greater Wichita Partnership, an economic development organization focused on developing a unique, holistic approach to community growth from downtown to the ten-county region.

The Partnership is designed to align and focus efforts to make our region more competitive through three strategic priorities – Jobs, Talent and Quality of Place. The Partnership is built upon teamwork and the idea that, when everyone is advancing in the same direction, the region can create a powerful force to effect change. Jeff credits the numerous investors and community partners with creating that change.

Jeff began in Wichita by working closely with the community and stakeholders to develop and implement Project Downtown: The Master Plan for Wichita, which was adopted in 2010, and has served as an economic driver for development. Since its adoption, total investment in Wichita’s urban core has exceeded one billion dollars.

During his time as President of the Greater Wichita Partnership, Jeff has led efforts to oversee and advance the three strategic priorities of the organization, including the concurrent development of three extensive strategic plans – the Regional Growth Plan, the Talent Marketing Blueprint and Project Wichita. Additionally, under his leadership, the Partnership has cultivated company growth within the region resulting in over 10,000 new jobs, $2.5 billion in total capital investment and approximately $500 million in total annual payroll since 2015.

Prior to coming to Wichita, Jeff served as the Assistant Executive Director of the City of Baton Rouge Downtown Development District. Jeff holds a bachelor’s degree in landscape architecture from the University of Kentucky and a master’s degree in landscape architecture from Louisiana State University, with an emphasis on urban planning and business.

Jeff is actively involved in the community, serving on various boards including the Wichita Regional Chamber of Commerce, Visit Wichita and previously on the Wichita Community Foundation and the International Downtown Association Executive Board. Jeff is also a member of the Rotary Club of Wichita.

Jeff is married to Melissa and they have two children, a son Matthew and a daughter Anna Joy.