Kevin is collaborating with Brooke Russell, owner of Public at the Brickyard, for the Front Porch project.

Kevin Sylvester Harrison received his MBA from Friends University and both a BA and Doctorate from Wichita State.  He currently serves as the Director for DEI and Assistant Teaching Professor in the Cohen Honors College at Wichita State. However, he believes that people evolve too rapidly and are too complex to be defined by job titles or educational credentials.  He insists, there is far greater power in our stories than in our credentials and accolades, and despite his educational accomplishments and creative gifts, he likes to consider himself a storyteller above all else.  Combining his skills as a songwriting, public speaker, saxophonist, lecturer, and singer, Harrison attempts to tell stories that speak to social justice and that break down socially constructed barriers between people.

As a Black man with a White Great-Great grandfather who fought Confederate in the Civil War, Kevin Sylvester Harrison is living proof that there is only one race – the human race!  However, we live in a society that has historically create division based on race, socio-economic conditions, gender, and various other positions. Harrison believes that art is transformative and that artists have the ability to become a “creative positive nuisance” as Funk Pioneer George Clinton once said.  In other words, he feels that artists provide a lens that enables individuals to see the beauty in the perspectives of others while inspiring us to look past individual biases and instead view one another based on character.

Far too common are narratives that depict Black men in a negative light, so Harrison has taken initiative to curate stories that speak to the elegance and excellence of Black men in Wichita.  One of his most recent projects is authoring the sports biography “One and Done… the Korleone Young Story”. He also spearheaded “The Breathe Project” which is a collective of 51 Black men who leverage art and music to speak to Black male excellence. In addition to the Breathe Project music video with 51 Black men ages 10 to 71 proudly belting out the chorus “all men are free to breathe”, the project has also released a calendar that speaks to the excellence of Black men in Wichita and to the health and wellness of the Black community.

Get to know Kevin and watch sneak peeks of his Front Porch. 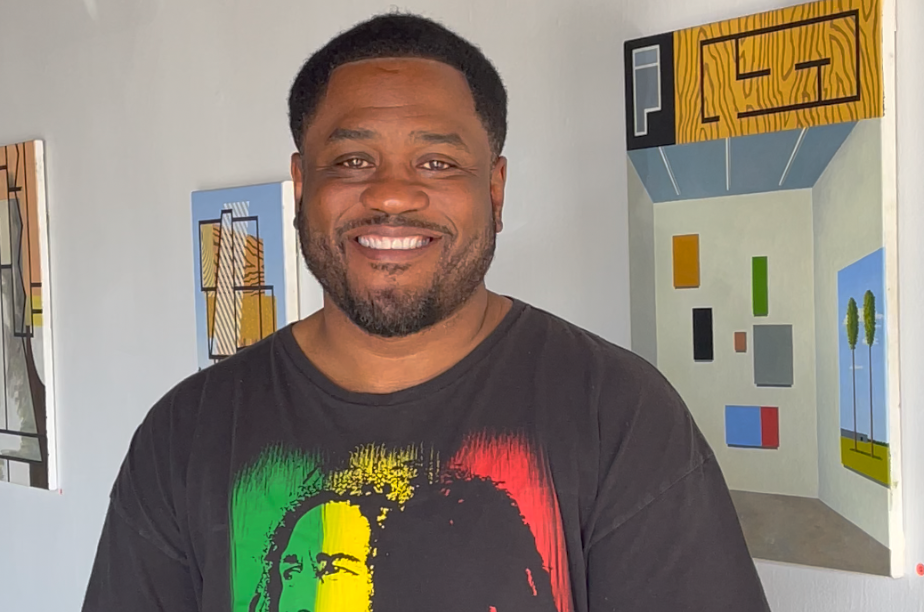 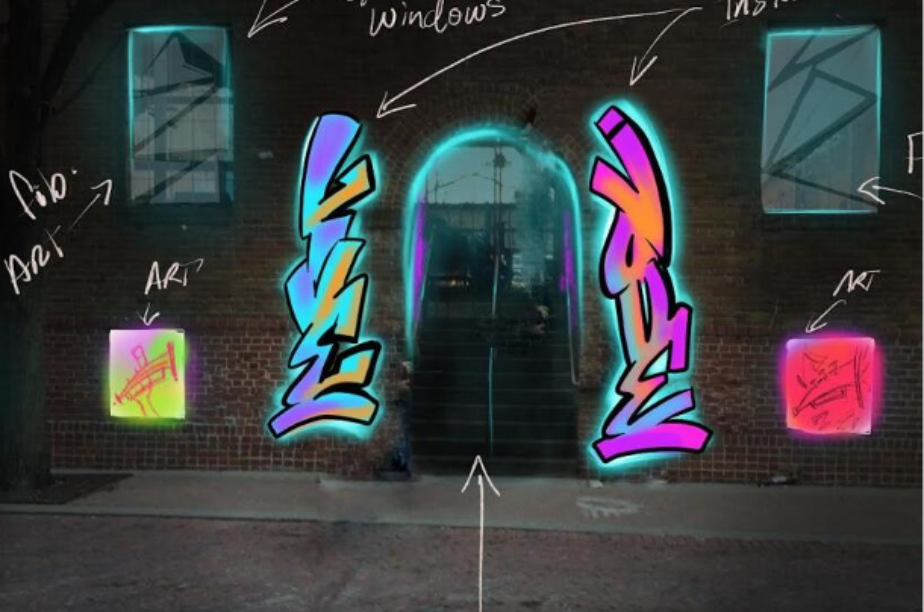 Vote on a Planter Box 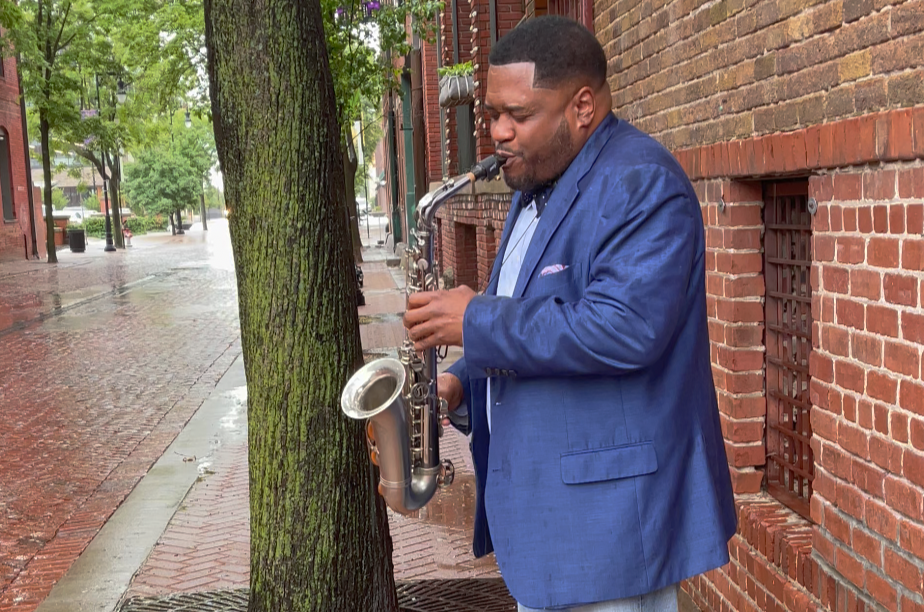 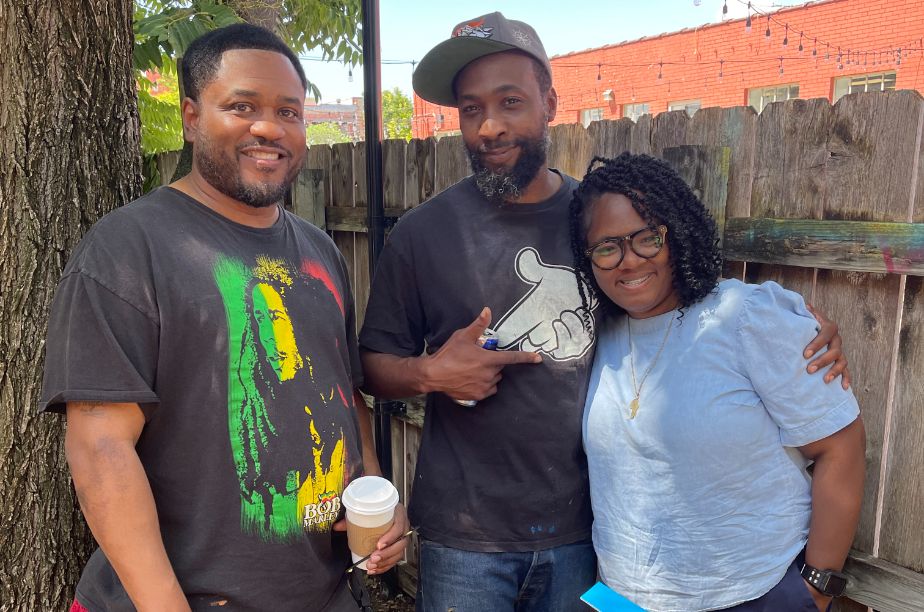 Public at the Brickyard

Adjacent to Old Town's largest outdoor music venue, Public at the Brickyard features craft beer and simple local foods in a unique setting in the bottom floor of a restored warehouse perfect for lunch, dinner, and drinks with friends. Owner Brooke Russell (pictured) will collaborate with Kevin on the Front Porch project.

Get to know all six of the creatives participating in the Front Porch. 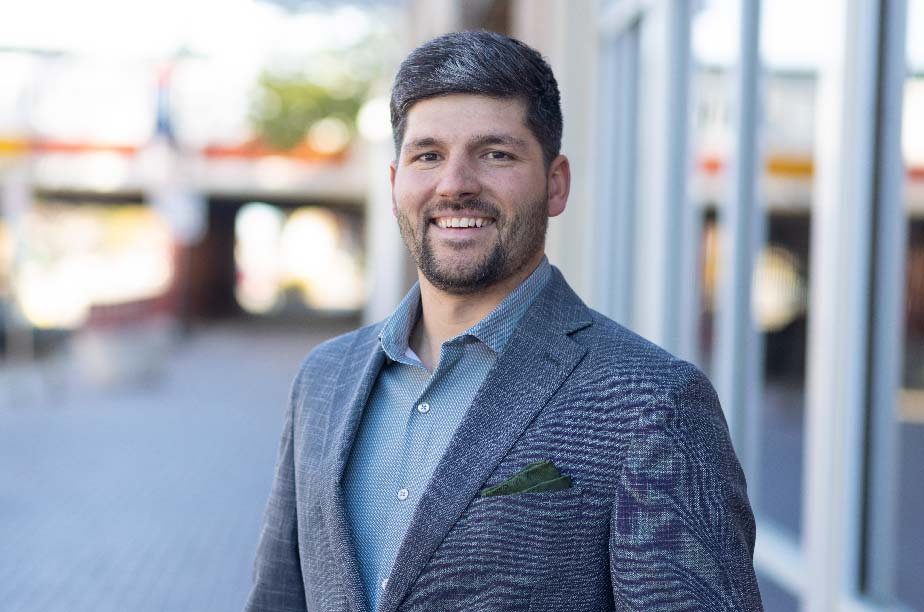 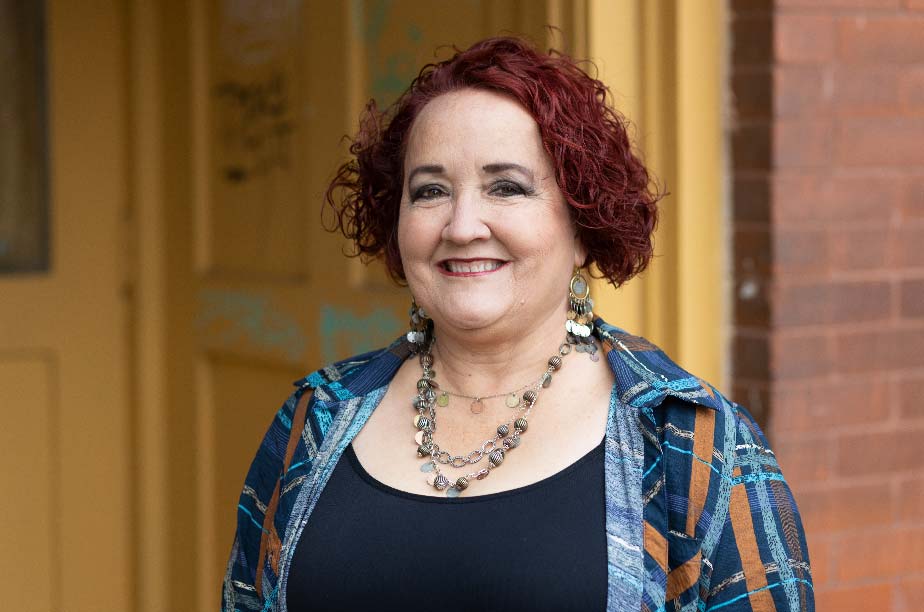